In the spring of 2019, our company received a request from the National Council for Crime Prevention 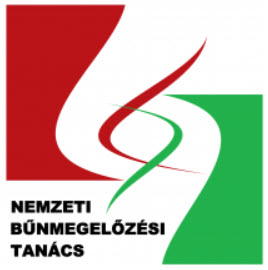 to conduct a research pilot program using the method of their accredited right hemisphere drawing course. We successfully completed the project, which resulted in further collaboration.

The purpose of the project

Users and teachers of this drawing course method have found in their pedagogical practice that this course has a positive effect on the functioning of the mind.
The aim of the project was to use the competencies of the Team Flow Measure system to attempt to prove the hypothesis, that this right hemisphere drawing course can result in a change in mental function and can be measured at the level of physiological signals and interpreted in the field of neuro-psychology. Also whether, due to the name of the course, the change in state of consciousness can be interpreted during the processing of EEG signals and can be reduced to changes in the function of the right hemisphere. Measurements were performed with easy-to-use and comfortable Muse EEG devices assigned to the Team Flow custom software.

The schedule of the project

For each subject measured, baseline closed-eye measurements were performed, and then on the first day of the course (only with the before drawing abilities yet), the brain signals of the subjects were measured during the preparation of their first drawing. After completing the course, the subjects made a final drawing in possession of their new skills, and this progress was also measured with the system. The data were then subjected to raw data analysis and we examined in which frequency ranges what type of changes occurred compared to the data measured during the preparation of the first drawing. The identified discrepancies and changes were then evaluated from a psychological and data analysis point of view.

The result of the project

The results of the pilot project show that the brain function of the course participants was dominated by the alpha and theta brainwave domains with generally more flexible mental functioning compared to their reference state, which are characterized by relaxing, calm, sensitive, receptive, empathic states and behaviors coupled with attention. The processing of the results did not confirm the simplified basic assumption related to the better functioning of the right cerebral hemisphere; more complex features indicated the differences between the signs before and after the course, the signs indicating the changed state of consciousness.

The subjects switched to skill segments belonging to different currently used domains of consciousness with more sophistication and a higher level of attention. During the mathematical processing of the attributes, the standard deviation of each processed value showed a characteristic difference between the “before” and “after” phases. Typically, this value was significantly higher during post-course drawing. 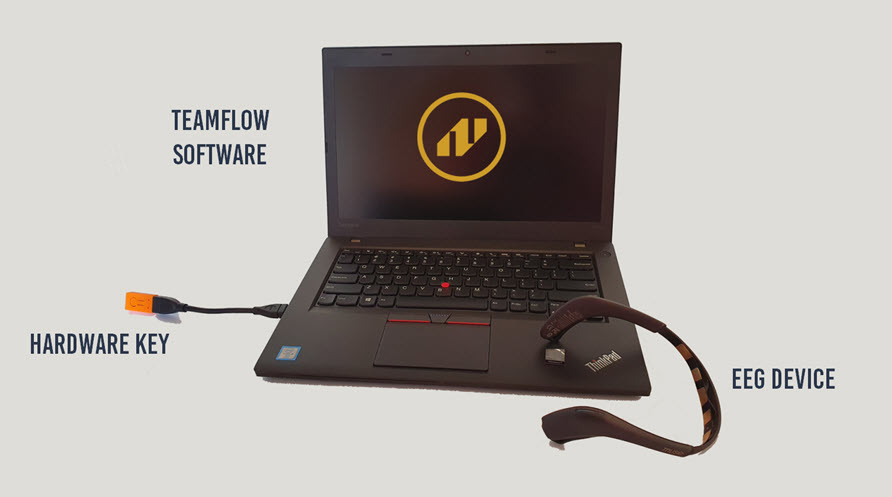 s capable of isolating brain signals by frequency domain (brain wave) and differentiating signals and states of consciousness from the hemispheres of the brain. With the help of the evaluation program and mathematical / statistical methods belonging to the system, we can determine the zones belonging to the optimal activity of the measured subjects, and we can make statements about the current stress level and focusing skills of the measured subjects.

We give training suggestions to achieve, raise awareness of and maintain the optimal zone. We have harmonizing, developmental exercises and games developed for this purpose, so we can use the system to assess and teach ways to reduce stress and achieve the desired states of consciousness.

All this can be used in many ways in penitentiary institutions,
or in any workplace, in stressful environments. 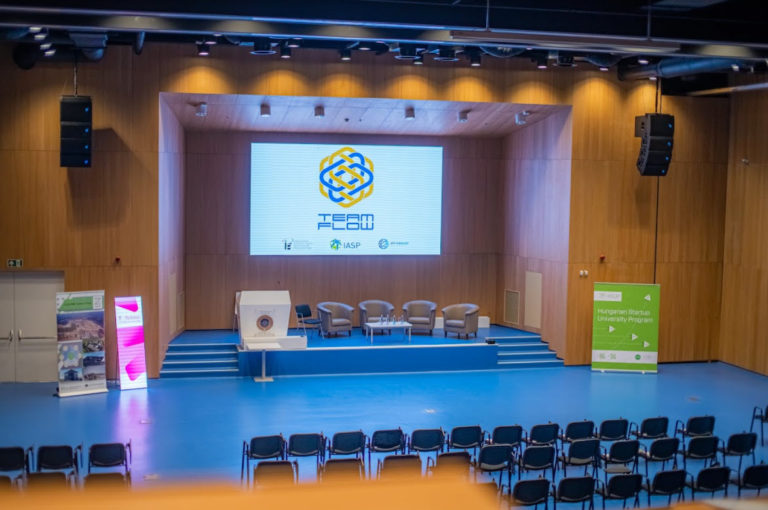 We presented at the international IASP event

Our Team Flow system’s introduction was a great success at this international event... 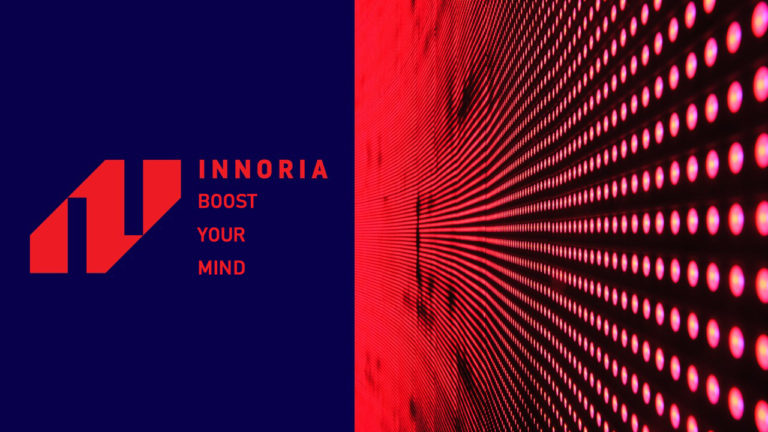 About the Team Flow system 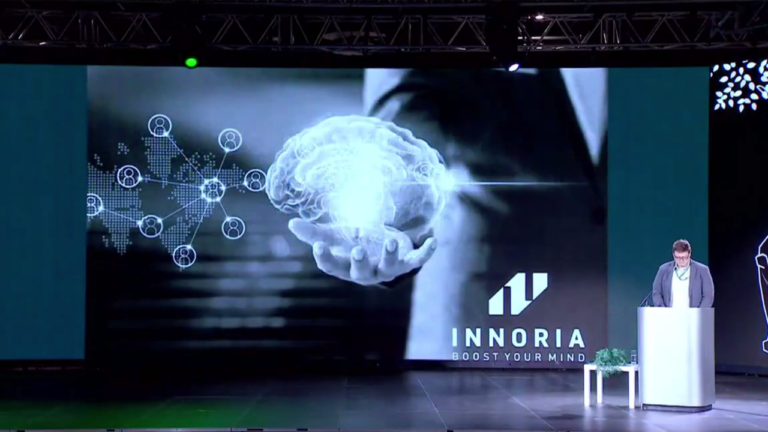 How can technologies that develop awareness support our relationship with nature?

Our presentation, by Ádám Vitályos at the ‘One with nature’ World of Hunting and Nature Exhibition, Innovations 2021, Hungary